Amber Riley To Be Axed From Glee? 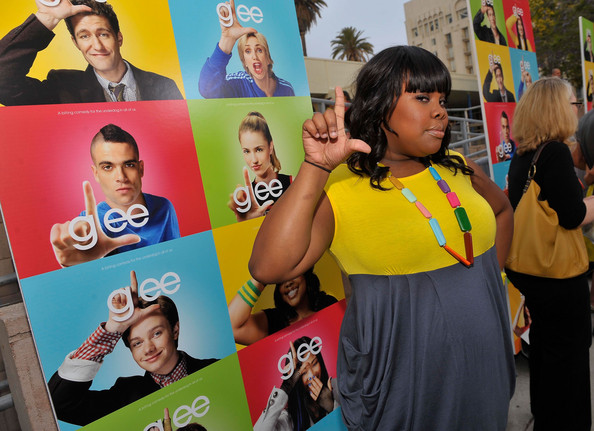 After it was announced last month that Lea Michele, Chord Overstreet, Cory Monteith and Chris Colfer were facing the boot from the show, no one has been safe to say that they would be coming back after shooting season 3.

Amber Riley talked about her uncertainty of her character Mercedes Jones’s future after four characters were already cut from season 4, she says:

“Whatever happens, this third season is what happens, and I think everybody’s okay with it… I love my job to pieces, but when it’s time to go, it’s time to go and, hopefully, there are greater things on the horizon. People think it’s such a scandal when, really, it’s not. I think it’s smart to have new students come in… and I’m really excited.”

Glee’s show creator,  Ryan Murphy‘s plans for next season are to focus on Finn and Rachel’s relationship and graduation day, in other words who will be leaving the show and graduating. Casting calls are set to open next year for the search of new characters who will be regular members on Glee to replace those who have graduated.

First Look: Kristen Stewart In ‘Snow White And The Huntsman’