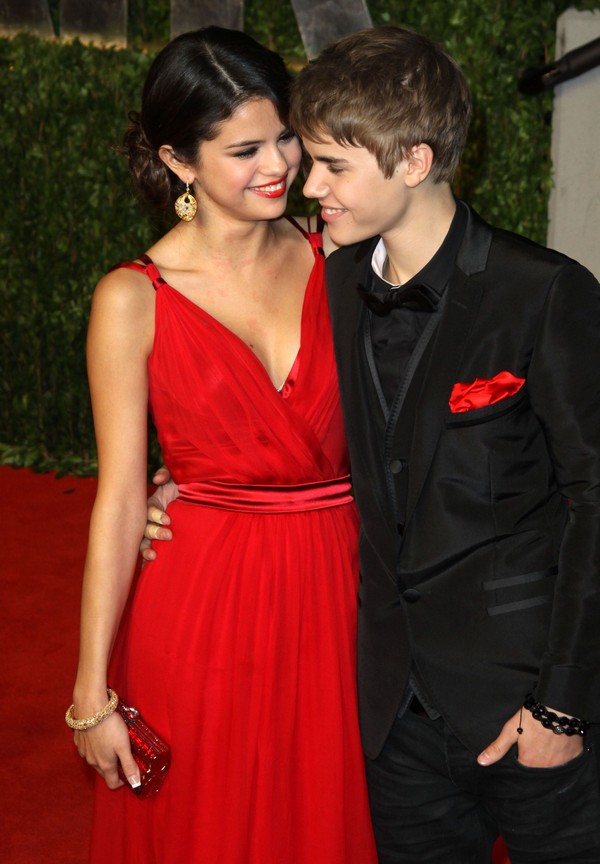 The Teen Choice awards that will be held in Los Angeles August 7th, 2011 has confirmed that Selena Gomez and her boyfriend Justin Bieber. The show will be hosted by ‘The Big Bang Theory’ Kaley Cuoco.

Selena is scheduled to perform with her band The Scene while Justin Bieber will be in the audience watching his love.  he show airs live on Fox and other scheduled to attend are: ‘Bad Teacher’ actress Cameron Diaz, reality star Kim Kardashian, ‘Harry Potter’ star Tom Felton and ‘The Hangover’ actor Ed Helms.  Don’t miss it, mark the date on your calendar!

Justin Bieber On The Vampire Diaries?