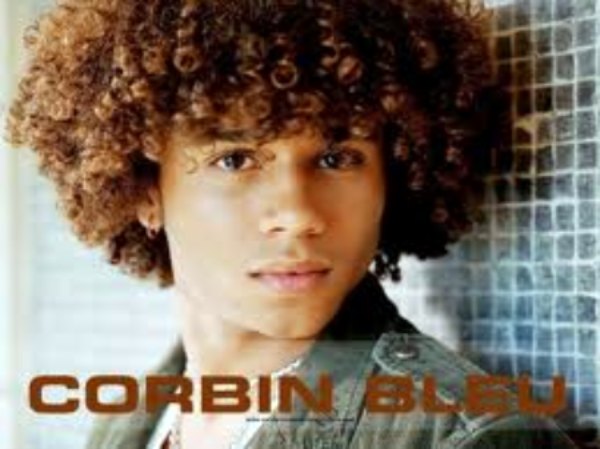 Twenty-two year old Corbin Bleu is being sued because he has failed to promote his 2009 crap movie Free Style.  Corbin has starred in Free Style in which he is now being sued over by the movie’s financiers,  Third Eye Capital and Strative Capital, as well as the distributors from Samuel Goldwyn Films. They are charging his because he has not promoted the movie and he will be sued for $12 million.

In the paperwork, obtained by TMZ, they claimed that the actor “refused and failed to perform those services”.  I personally don’t see why these people have to bother him. It’s bad enough he is only twenty-two and he is already a has-been actor that has ruined his career doing “Highscool Musical”.  Anyone who is young and wants to be an actor, here is a tip: DON’T STAR IN A MUSICAL.  Sure it may seem like a good idea at first, but then you will end up like that one white guy on Highschool Musical. And if you have no idea who I’m talking about then my point is proven.