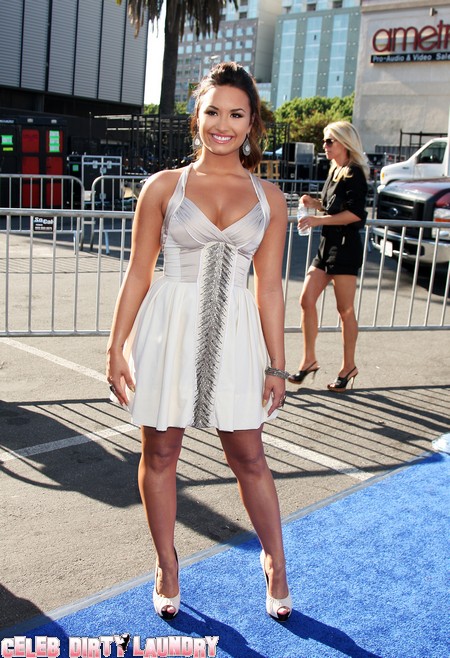 Demi Lovato, 18,  pictured above at the ‘Do Something Awards’ feels she is a good role model because she is open about her problems.  Demi recently did a stint in rehab for an eating disorder and self harming and finds it helpful for her to speak publicly about her problems.

She said: “The more that people tell their story, the more therapeutic it becomes. Also, if I’m able to share my story and it helps someone, then I’ve done my part.  My fans are dealing with some of the same issues. And if I am a role model, then I need to speak up . and be there for them.”

Demi will turn 19 on August 20th, 2011 and is very excited about it.   On her big day rather than have a party she will be attending Kim Kardashian’s wedding to Kris Huphries.