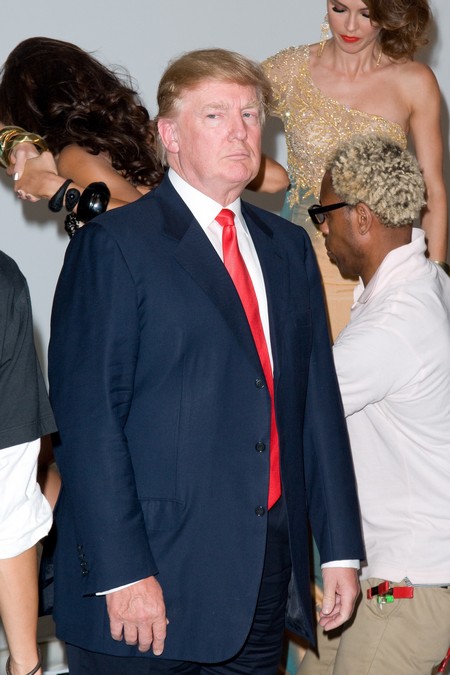 During the large earthquake that hit the East Coast today, Donald Trump was working hard on the 26th floor of the Trump Tour in New York City.  Donald refused to leave his work in order to seek safety, like some others did.

Sources say that the 58-story building did in fact shake from the earthquake, but Trump stuck to his work and completely ignored the shaking, while several other workers took off.

Donald “would never leave his building. He designed these from scratch. If he ever did leave during something disastrous, he’d be the last one out,” a source said.