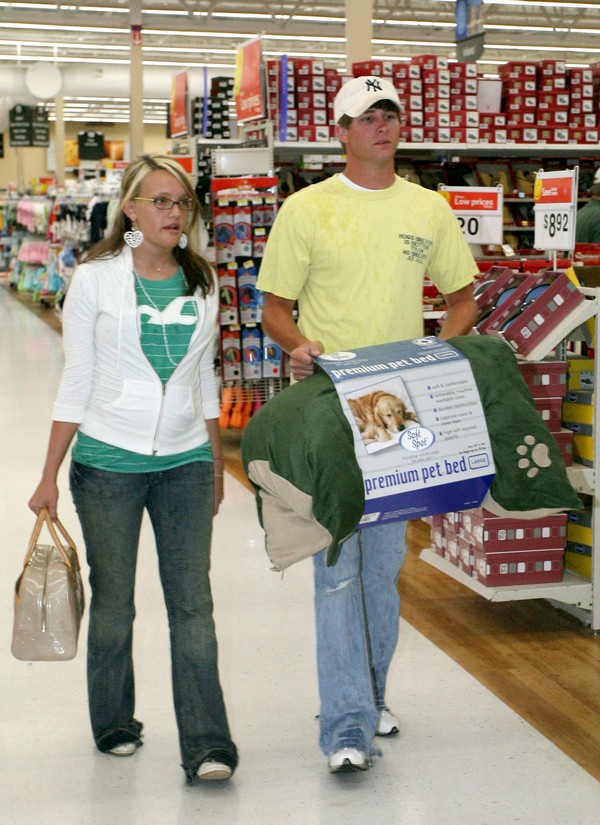 Jamie Lynn Spears and Casey Aldridge are back together and Britney’s sister confirms this happy news on Twitter.

Aldridge is the both her former fiancee and the father of Jamie Lynn’s daughter, Maddie Briann Aldridge.

It’s been a rocky road for the couple ever since Jamie Lynn announced her pregnancy when she was just 16 years old and starring on Nickelodeon’s ‘Zoey 101.’

She and Aldridge were engaged when Maddie was born in 2008, but they broke up before they married – then they reconciled – then split again… .

Apparently the parents are making things work now and Jamie Lynn is back in the public eye sharing family photos via her Twitter account.