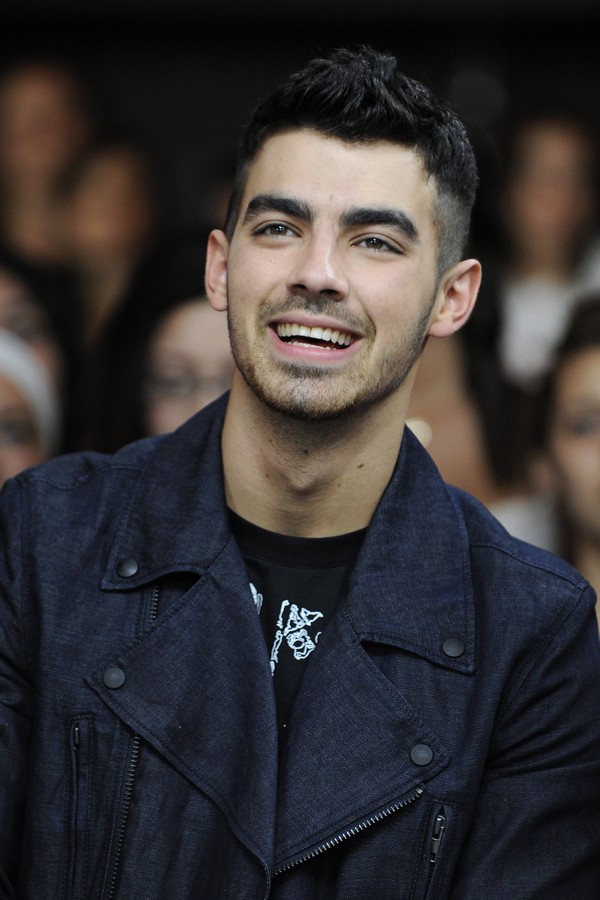 Joe Jonas has some really awful memories of one of the early Jonas Brothers’ concerts – this one at a strawberry festival in California, saying that it was “the most awkward gig” they ever staged.

The Jonas Brothers released their debut album ‘It’s About Time’ in 2006 and looked for any available opportunity to promote their recording. Now Joe admits the Sacramento strawberry show ranks among his worst.

Joe tells Britain’s Guardian, “We played a strawberry festival, where they actually judge strawberries, with taste tests and everything. It was also the most awkward gig we’ve ever done.”

“There was hardly anyone there, and the sound cut out halfway through, and that was a little bit upsetting. We had to perform without any sound equipment.”