Justin Bieber Coming Out With A Christmas Album 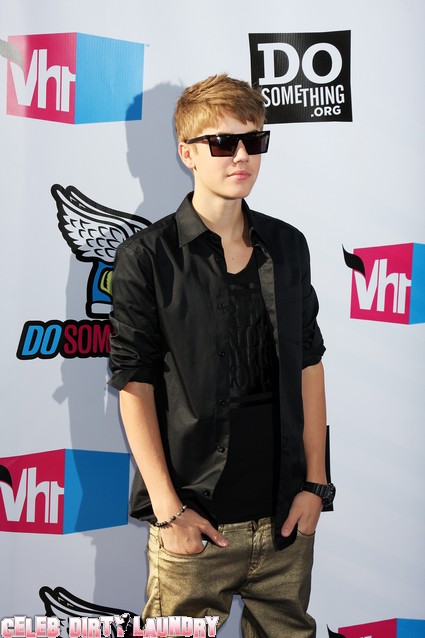 YAY Beliebers Justin Bieber announced on Twitter that he has a holiday album coming out!  He tweeted: “so it’s true…been in the studio doing something special for Christmas. we are going to try and raise a lot of money this year for charity!”

So we are getting an early Christmas present from Justin.  What do you think Beliebers?  Will you buy the album?