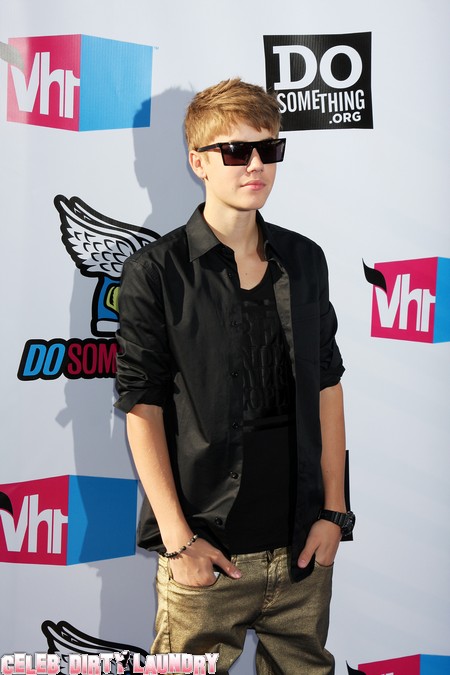 Justin Bieber has topped a survey of the richest teen celebrities earning a neat $53 million in 2010.  And little Justin earned every penny as his millions of fans will attest.

Apart from his music, Justin’s 3D concert movie ‘Never Say Never’, his perfume line and merchandising put him ahead of all others according to People magazine’s list of the wealthiest teenage stars.

‘Hannah Montana’ star Miley Cyrus isn’t far behind, with a 2010 pay cheque of $48 million thanks to her recent world tour.  Cyrus’ ex-boyfriend Nick Jonas pulled in $12.5 million followed by Will Smith’s kids – Jaden and Willow – who both banked an estimated $9 million each.

Also high on the earnings list are Taylor Lautner at $8.5 million and Justin’s girl, Selena Gomez, at $5.5 million.