Kendall Jenner And Justin Bieber On A Double Date 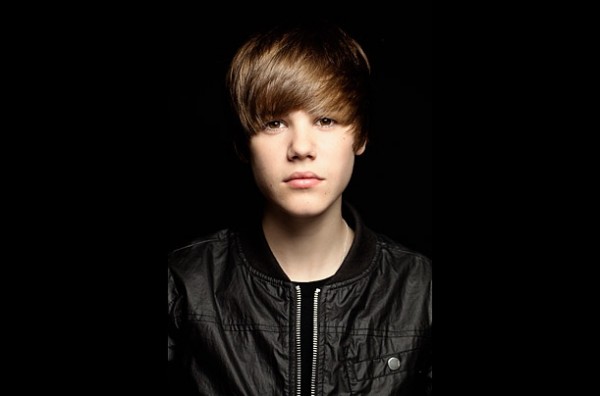 Kendall Jenner has responded to Justin Bieber’s request. Justin’s mom tried to set him up with Kendall and he was like, NNNNNNOOOOOOOPPEEE. He sent Kendall a tweet saying, “Hey @Kendalljenner you should let my boy @iamjulkeyz take you on a date”.

She responded to Bieber hours later with a catch, “Only if you & @selenagomez join! 🙂 #DoubleDate”. Personally I think she REEEEAAAALLY doesn’t want to go on a date with him but she doesn’t want to be a brat. She wants to “keep her image”. Why would she even want to associate herself with that douche bag Justin Bieber. (I bet it’s the flippy hair)