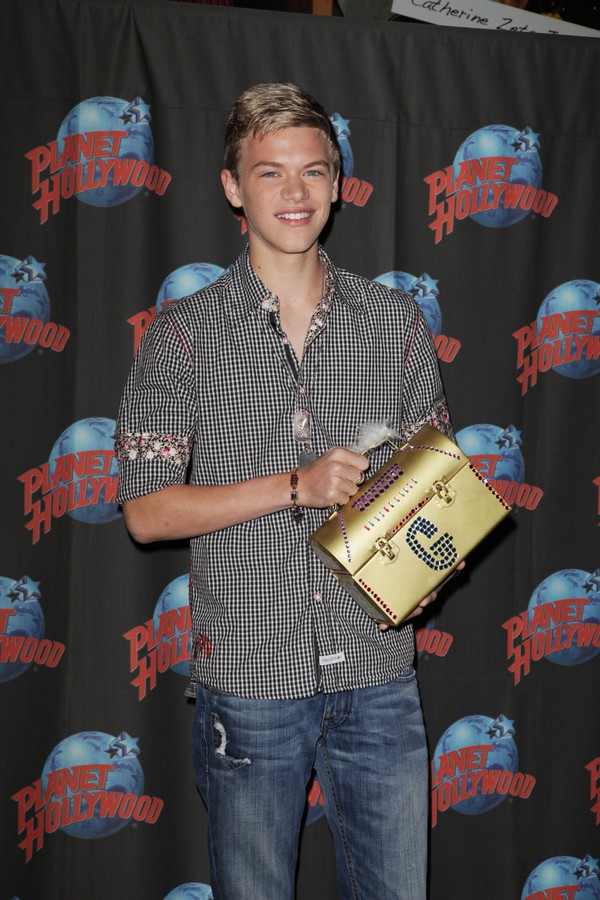 Click on the images below to enlarge the thumbnails below!

CTL Links Brought To You By Taylor Swift