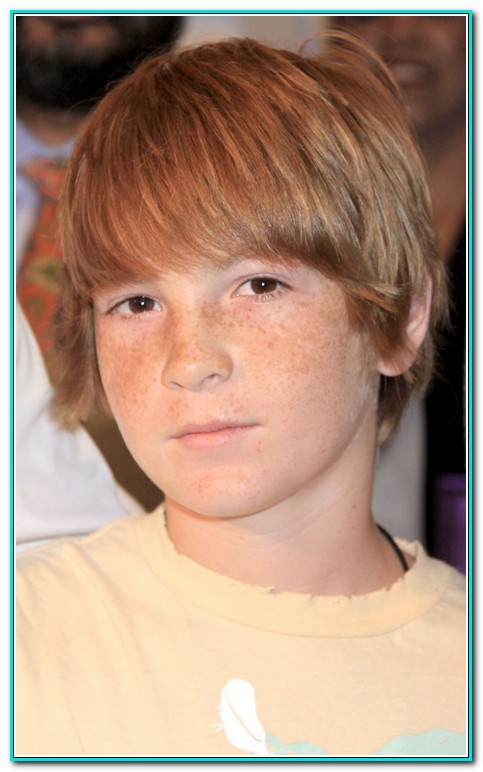 Somebody doesn’t like little Cody Lohan. The teen was forced to bring in police after a series of intimidating phone calls left him fearing for his safety.

The story unfolded last week in New York as a mystery caller repeatedly called Cody on his cell phone and threatened to ‘harm him,’ according to Cody.

Eventually the lad became so afraid that resorted to calling the cops. Officers from the Nassau County Police Department visited Cody at the family home on but found nothing suspicious.

Is this someone playing a prank on Cody or is this a serious threat?

Cody`s real name is Dakota and he is the youngest of the 4 Lohan children – which apart from Lindsay, who is the eldest, include Michael Jr., and Aliana, known as Ali.