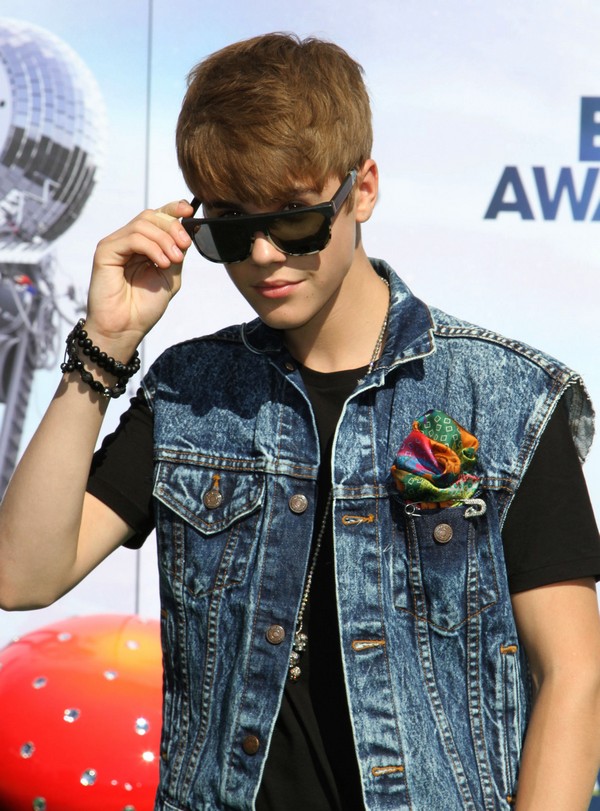 Selena Gomez fans left Justin Bieber running for the safety off his car during a concert in Florida on Saturday night.  Selena was headlining at Mizner Park Amphitheatre in Boca Raton when boyfriend Justin made a surprise visit, sending the crowd into a frenzy.

Hordes of screaming fans began chasing young Justin as he attempted to leave the venue quietly through a back door. With security staff attempting to manage the crowds, Bieber reached his vehicle in the nick of time.  Eye witnesses said the crowd became so unruly that a riot was only narrowly avoided.

In a failed bid to deflect attention from his appearance, Justin had earlier told his 11 million Twitter followers, “Good to be back in Canada”.

Excitement surrounding his eventual arrival was only intensified by speculation the pop star had split from Selena over the weekend. A rumour circulating on social networking websites falsely claiming the pair had split up after more than a year of dating.

Despite his attempts to attend the concert incognito, Bieber later tweeted of his pride at seeing Gomez perform to a sold-out audience, saying, “Had a #greatnight and surprised the people. felt good to be on stage. nothing is changing that. #Real. @selenagomez u did great tonight. proud of u”.

This was Justin’s second close encounter of the mob kind in Florida last week. Earlier the car he was driving was surrounded by fans in Miami and he had to be rescued by a plain-clothes cop.

Links Brought To You By Jamie Lynn Spears’ New Twitpic