Victoria Justice: Demi Lovato Is One Of The Most Influential Artists 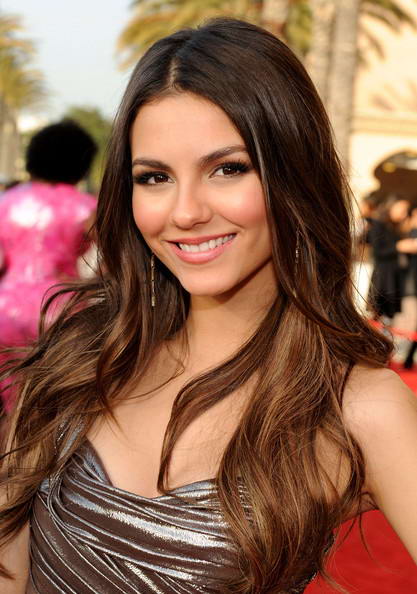 After the release of Demi Lovato‘s CD Skyscraper and with how frank she has been with her fans about her troubles Victoria Justice believes she is one of the most influential artists of today.

She said, “I would have to say Demi Lovato is doing a really great job of that.  Especially her coming out with all the things that she has opened up to the world about.  I think she is making a huge difference to other girls that are dealing with similar issues.

“Putting a face to the issues I think is a really important thing.  I think her music is reaching a lot of people as well.”

Demi Lovato Behind The Scenes Video For Her Elle Photoshoot