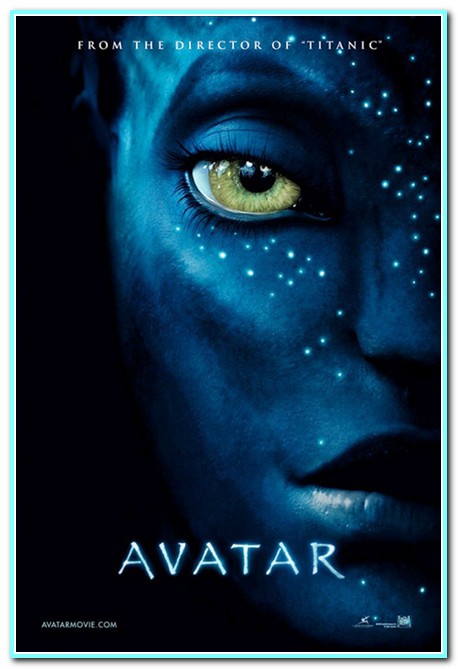 An ‘Avatar’ theme park is to be built.  The Walt Disney Company has confirmed an entertainment ground will be created – based on the James Cameron-directed movie about an alien world invaded by humans to exploit for resources – at the Animal Kingdom Theme Park in Florida, US.

Speaking about the park’s creation, Canadian filmmaker James said: “I quickly realised that their vision for this thing was far beyond what I’d imagined – and I’ve got a pretty good imagination.

“‘Avatar’ celebrates our interaction with nature and nature’s wonder and diversity. Putting our ‘Avatar’ themed-land into Animal Kingdom is extremely exciting.”

In addition to a traditional theme park with rides, the area will also include shops and places to eat and drink.

Chairman of Walt Disney Parks and Resorts Tom Staggs added: “Our lands are going to be complete. They will include attractions, entertainment, shops, food and beverages. They’re going to be highly developed and fully-themed.”

Construction on the sites is set to star in 2013.

Since its release in 2009, ‘Avatar’ – which also starred Zoe Saldana, Sam Worthington and Sigourney Weaver – has made $2.7 billion worldwide.