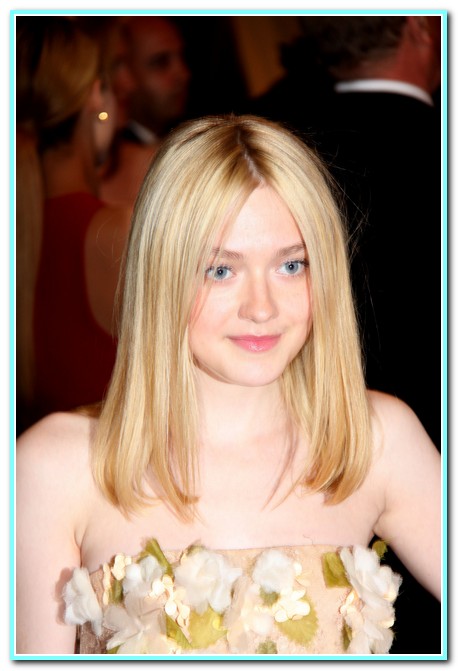 Dakota Fanning will be attending NYU this fall and has left her family home in California and moved to New York as she prepares to start college.

The teenage actress has now moved to a luxury apartment block in Manhattan for her studies, according to the New York Post.

As a child actress, she appeared in high-profile films such as ‘Man on Fire,’ ‘War of the Worlds,’ and ‘Charlotte’s Web.’

Recent films have included ‘The Twilight Saga,’ and ‘The Runaways.’

The publication reports Fanning is renting a two-bedroom apartment in a luxurious building which is also home to John Mayer and Keith Richards’ model daughter, Theodora.