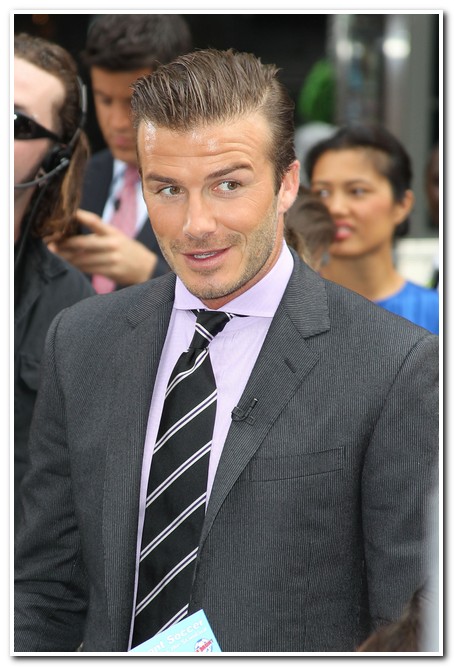 David Beckham says that he likes to get the advice of his three sons when he is developing new men’s fragrances.

The soccer star is to release his latest scent, David Beckham Homme, and admits he wanted to get the opinions of Brooklyn, 12, Romeo, nine, and six-year-old Cruz before making any final decisions.

David – who also has 11-week-old daughter, Harper Seven, with fashion designer wife Victoria – told Us Weekly magazine: “Anytime I get a fragrance to try, I give all of my sons a tester. Kids are so honest, so they say they love it or they hate it. As soon as they smelled this one, they were like, ‘We love it!’ “

The 36-year-old athlete describes the citrus-based scent as “masculine” and “very fresh” as says it was influenced by what he normally wears.

He said: “It has always got to be something I like, based on something I know another man would like or that women like to smell. I always try to go for a scent that is kind of my personality and the things I do day in and day out.”

Nice to see David is making his into a family business – Beckham and Sons, Perfumers!