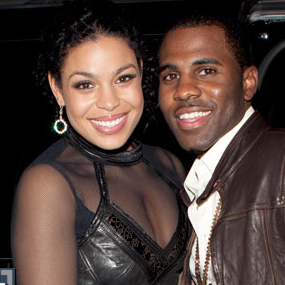 It has now been confirmed that Jordin Sparks and Jason Derulo are dating. The couple left Philippe Chow on September 25th in West Hollywood together. The 21-year-old Sparks helped Jason to celebrate his 22nd birthday. A source says the duo are “definitely an item.”

It was previously rumored that Jason Derulo was dating Gossip Girl actress Tika Sumpter. Tika appeared in his “It Girl” music video, which started the rumors. Now she is cast in an upcoming Sparkle remake with Sparks. Awkward?