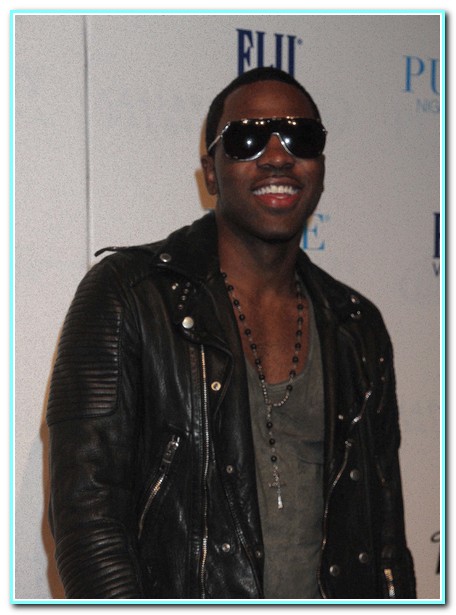 Jason Derulo created a true flash mob in front of stunned onlookers in New York as part of his promotion of his new album.

Jason took to the streets with the New York Nicks basketball team’s City Dancers to promote the release of ‘Future History’ by putting on a spontaneous performance on some of his new songs.

Speaking on the Kyle and Jackie O show on 2Day FM, he said: “I wanted to celebrate ‘Future History’ coming out here in America, basically I got with the Nicks dancers – who are the basketball team dancers – we went out in the middle of the street and had an impromptu performance.

“I think as long as you’re not disturbing the peace you’re cool … we could just be walking you know … to the beat … and you have no idea where the music is coming from.”

The ‘Don’t Wanna Go Home’ hitmaker admitted he’s “just friends” with ‘American Idol’ winner Jordin Sparks, but he is shocked when people do not want to be mates with his acquaintance David Hasselhoff.

He added: “Hasselhoff is an awesome guy, he’s one of those people that’s really kind-hearted, his heart is always in the right place, how could you not want to be friends with the Hoff!”

Selena Gomez Tells Fans To Be Themselves – Don’t Chase Men

Jordin Sparks Is Dating Jason Derulo – They Are In Love