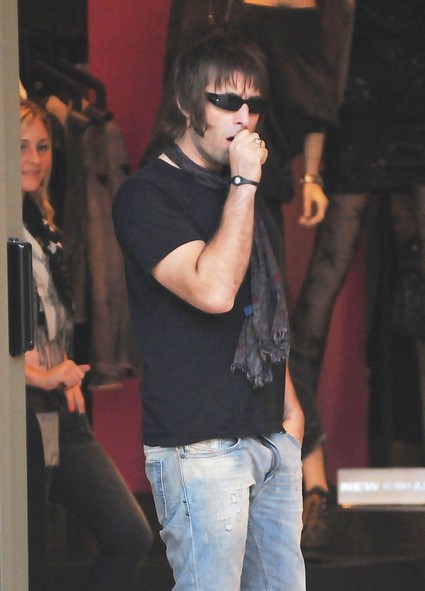 Liam Gallagher says cancelling shows is like “getting your d**k cut off”. The Beady Eye rocker says he has learned to take more care of his voice as he has gotten older because he hates having to pull out of a performance because he has strained it.

He said: “I remember having a chat with The Who singer Roger Daltrey and he was like, ‘You should warm up.’ I was like, ‘F**k that’ because I was young and like, ‘I’m not doing any of that nonsense.'”

“It’s like getting your d**k cut off when you’ve got to cancel a gig because your voice goes. It’s like the heaviest thing in the world. But warm up a bit, that’s the best bit of advice I’ve ever had.”

While Liam was happy to take on Roger’s tips, he admits he refused to listen when U2 front-man Bono tried to speak to him.

He told Q magazine: “Bono might have tried to give me advice but I was probably not listening. I do my own thing, man.”