Nicola Roberts Prays To Be Fatter – No Way Is She Anorexic 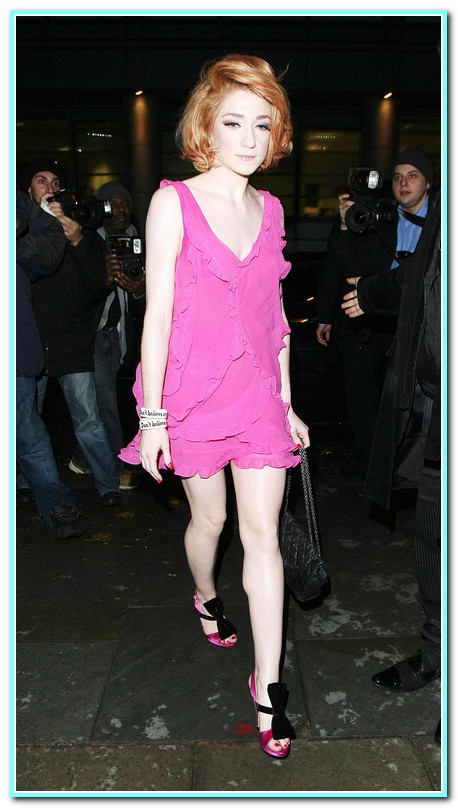 Nicola Roberts wants what most girls dread – and that is to gain weight.  Nicola is actually known being so petite… and being a singer for the reality TV group ‘Girls Aloud.’

Roberts rose to fame in 2002 after auditioning for the British reality ‘TV program Popstars: The Rivals, winning a place in the girl group ‘Girls Aloud.’ The group was one of the few UK reality television acts to achieve continued success, achieving a string of 20 consecutive UK top ten singles (including four number ones).

Nicola insists that no matter how much she eats she just can’t seem to gain weight and is envious of band mate Kimberley Walsh’s curvy figure.

She said: “I’d say to Kimberley that I wish I could put weight on. I look at her curves and I’m there stuffing my face but it just doesn’t work. I used to be a dancer so I have muscle memory, I can literally carry bags of food shopping and my arms go muscly. I can’t bear it. I want them to be smoother and more womanly.”

Nicola Roberts Looks To Kanye West ‘The Genius” For Collaboration