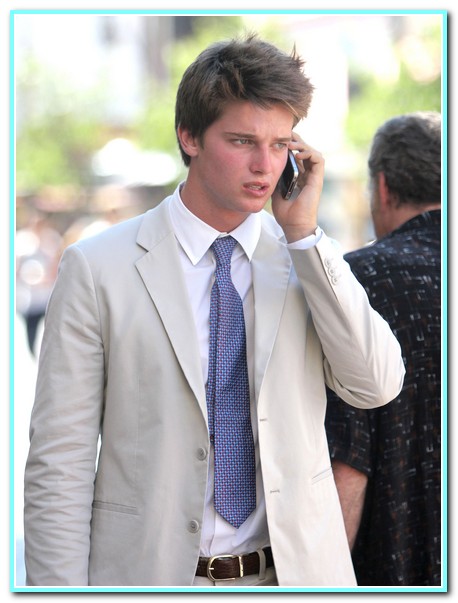 Arnold Schwarzenegger’s eldest son Patrick wants to follow in his footsteps and become a movie star.  Patrick, is already a male model, and hopes it will one day lead him to the big screen.

He told WWD: “I’ve wanted to do some sort of acting stuff down the line. But working as a model is a good way to get comfortable in front of the camera. [Agency] L.A. Models is setting up a lot of cool stuff for me now. Hopefully that will keep jumping.”

The 17-year old is already being noticed in Hollywood thanks to a huge image of him being used on a billboard on Sunset Boulevard advertising Hudson jeans, and Patrick says his mother, Maria Shriver, and father – who are currently divorcing – are very proud.

Meanwhile, Arnold has announced plans to release his autobiography next year. The former Governor of California has reportedly been working on the memoirs for over a year and they may even include details of his recent break up with Maria, after she discovered he fathered a 13-year-old child with their housekeeper, Mildred Patty Baena.

Maria and Arnold also have Katherine, 21, Christina, 19, and 13-year-old Christopher together.