Taylor Swift Makes It In Grand Old Style In Nashville 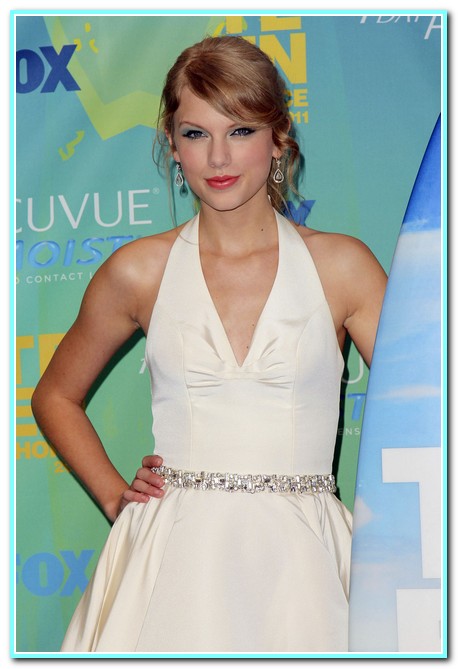 No, Taylor Swift was NOT at the Grand Ole Opry this week but she did make a great impression on the crowd at the Bridgestone Arena in Nashville.

Taylor Swift fans were enthused when she invited Hayley Williams, Tim McGraw and Kenny Chesney on stage to perform duets with her.

Taylor is on tour her her ‘Speak Now Tour’ and her fans bought out all the tickets for her two performances. Taylor is not a Nashville native having been born and raised in Wyomissing, Pennsylvania.

Swift introduced her close pal, Paramore frontwoman Hayley Williams, to the stage on Friday to join her for a version of ‘That’s What You Get,’ and later closed the show by singing ‘Bleed Red’ with Ronnie Dunn.

In a post on her Twitter.com page after the opening gig, Swift wrote, “Nashville, night one – what a beautiful crowd! And thank you to (Williams) and Ronnie Dunn for coming out and singing/being awesome.”
Swift had more surprises in store on Saturday when her guests included McGraw, Chesney and Andy Grammer.

She later ‘Tweeted’, “Thank you Nashville for an unforgettable night. Thank you Tim McGraw, Kenny Chesney, and Andy Grammer for joining me onstage! That was crazy!”

‘The Hunger Games’ Wraps Up Filming