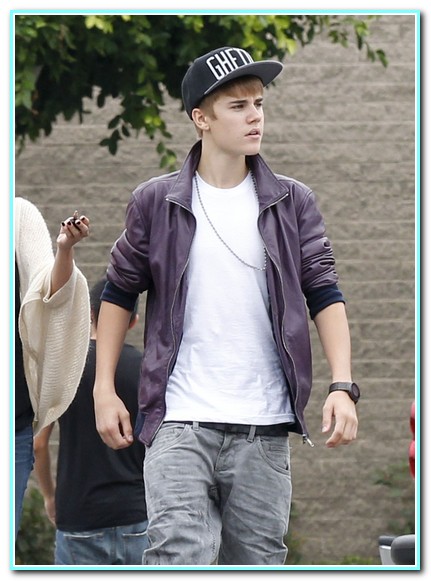 A new internet scam targeted at young women who are crazy about Justin Bieber has just been shut down by authorities.

How it works is quite simple: if you’ve lately mentioned Justin Bieber in a Tweet, either negatively or positively, you would get a response from a Twitter account saying, “Wouldn’t it be cool if Justin Bieber followed you? It can be done!” followed by a link.

If you click on the the link, it brings you to a page proclaiming, “Don’t miss out. Here is the secret to get Justin Bieber to follow you.”

Then it continues: “It is never easy to get a celebrity to follow you on Twitter. Imagine how it feels for someone like Justin Bieber with literally thousands of people begging for you to follow every minute of every day. There is a secret method reporters use when they want to get close to a popular artist which will definitely work when you’re trying to get someone as huge as Justin Bieber to follow you.”

This particular reporter managed it by writing a blog about Bieber that he and his team weren’t too happy with (See: Justin Bieber’s Days Are Numbered). Shortly after it appeared, the teen idol became one of my followers. Kid has a sense of humor!

The page found at http://justiner.info/ and http://sobieber.info/ to name two of the culprit URLs, claims all you need to do to unlock the “secret” to getting Bieber to follow you is to enter a password into a box. But first, you have to take something called the “IQ Challenge.” Once you do that, and give up your cell phone number, you will be sent the password that will reveal all.

What makes it a scam is that after you take the challenge and enter your phone number to receive your password, you will be automatically signed up for a mobile content subscription and be charged between $10-$20 a month.

“We’ve seen all kinds of things, but we hadn’t seen this before,” said Todd Mumford, one of Bieber’s attorneys. Asked if Bieber’s team would ever participate in a marketing campaign that would guarantee a Bieber Twitter follow in exchange for a monthly cell subscription, Mumford scoffed. “That would be cheap and slimy,” he says. “He doesn’t need that for his fans.”

Both Twitter accounts operating the Bieber Twitter scam were shut down today according to Kiri Blakeley at Forbes.