Dappy Contostavlos Arrested Then Released After Assult On Girlfriend 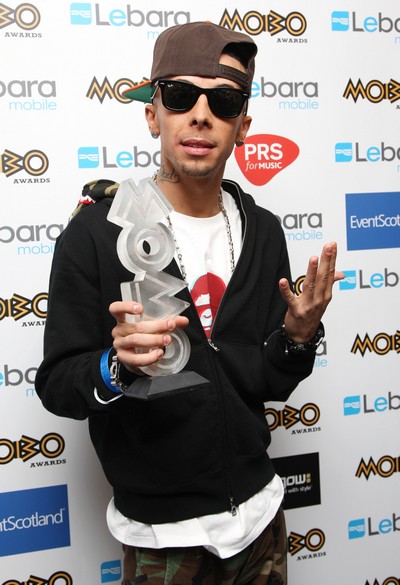 N-Dubz singer Dappy Contostavlos was arrested on suspicion of assaulting his girlfriend on Saturday. The ‘No Regrets’ singer was held after an alleged argument with Kaye Vassell – with whom he has two sons Gino, three, and 10-month-old Milo – when police were called to her mother’s house in West London.

After being held for nearly 12 hours, Dappy, 24, was released without charge and posted a message on twitter reaffirming his love with Kaye, 21.

He wrote: “I Love Kaye the Mother of my Kids and My 2 Beautiful Boys. We are a Unit. Nothing Comes Between FAMILY.”

Dappy and Kaye have had a turbulent relationship and have broken up several times, mainly because of the singer and rapper’s relations with other women.

Explaining their romance, Dappy has previously said he “can’t be tied down.”

“It just works. Kaye is my wife. I kiss her on the lips, but whatever happens, happens.”

“I love my girlfriend and I love my baby, but our fans have got to know that we’re available to them. We can’t be tied down. We’re not tied down.”