Dappy Would ‘Knock Out’ An Alien 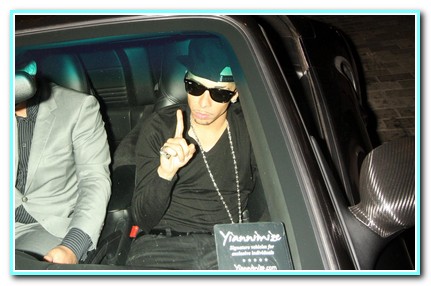 Rapper Dappy is ready for some ET fighting and would “knock out” an alien if he met one. Dappy doesn’t believe extra-terrestrials exist (look in the mirror bro) but insists if he did ever have a close encounter with one he wouldn’t be scared to fight. And of course we really take the man at his word… NOT.

Just as Dappy doesn’t believe in aliens, the 24-year-old rapper doesn’t accept the numerous conspiracy theories that surround so many major global events.

When quizzed about conspiracy theories to mark the release of ‘The Event’ on DVD and Blu-ray, the N-Dubz star added: “You know the whole conspiracy thing, the world of Illuminati, Freemasons, listen, whether it’s true they are not bothering us.”

We have real thinker here with Dappy.