Demi Lovato’s Father Is Desperate For A Phone Call 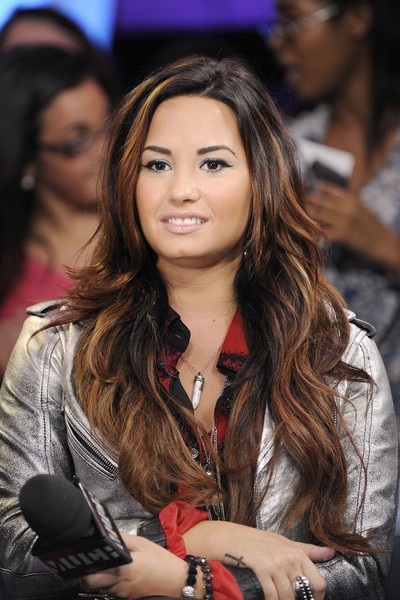 Demi Lovato’s estranged father is desperate for a call from his daughter.  Patrick Lovato – who has been estranged from the 19-year-old singer-and-actress since she was 16 – misses his daughter and hasn’t spoken to her since last November when she was in rehab.

He told RadarOnline: “I love her so much, and I just want her to call me. This is the only way I can talk to her, I try to reach her but it never works.  It is not like I want anything from her, all I want is her love.”

Patrick – who is hoping for reconciliation with Demi, her older sister Dallas and their mother Dianna, who he split with in 1994 – is “so proud” of how the brunette beauty has become a role model to young people worldwide after she received treatment for an eating disorder and self-harming last year.

He added: “I’m so proud that she’s doing what she did, I knew the day she was born that she was special to me, but I didn’t know she would be so special to so many people.  I don’t think I can go much longer without hearing from my two daughters.”

Patrick – who battled cancer last year – pleaded: “My health isn’t what it used to be and I know my daughter loves her daddy, so please call me Demi.”