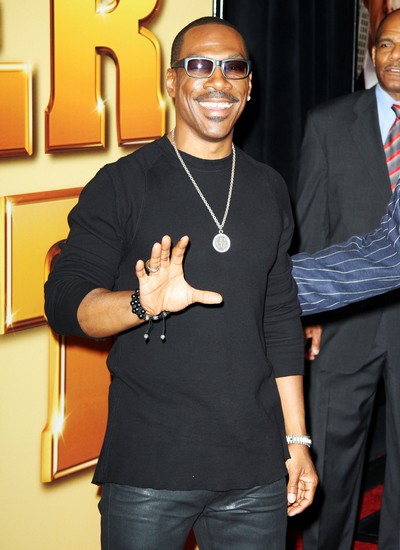 The director is keen to get Murphy to reprise his role as wise-cracking detective Axel Foley and the pair even had meetings on the project three years ago.

He said: “I think one day, I’m hoping, because it is one of the most iconic characters ever. Eddie does not go anywhere in the world where they’re not like, ‘Axel Foley, what’s up?’ more than ‘Eddie Murphy.’ It is something that our hope and desire is to get it made.”

However, a new film appears unlikely as Eddie recently ruled himself out revisiting his character, saying he was unhappy with the proposed film scripts.

He said: “They’re not doing it. None of the movie scripts were right; it was trying to force the premise. If you have to force something, you shouldn’t be doing it. It was always a rehash of the old thing. It was always wrong.

“What I’m trying to do now is produce a TV show starring Axel Foley’s son, and Axel is the chief of police now in Detroit. I’d do the pilot, show up here and there.”