Justin Bieber Performs For His Fans From His Balcony & Other News 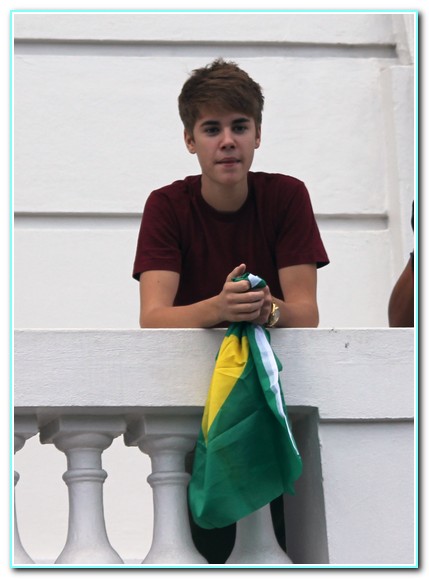 Singer Justin Bieber shared a few vocals with his Brazilian fans at Copacabana Palace on October 4, 2011 from his balcony. Justin is currently in town on his tour and is sharing his room with his girlfriend Selena Gomez, keeping the romance alive.

Check out what a few of our friends are talking about:

Melanie Fiona: 4AM Video & Behind The Scenes Footage iLuLuOnline

8 Remedies for Hangovers … All Women Stalk

Kate Gosselin Is Too Miserable To Be Around Her Kids?  Earsucker

Kiefer Sutherland Convinced There Are Aliens Out There  Celeb Teen Laundry

Beyonce: Behind The Scenes of Her NEW L’Oreal Shoot – VIDEO Hollywood Hiccups