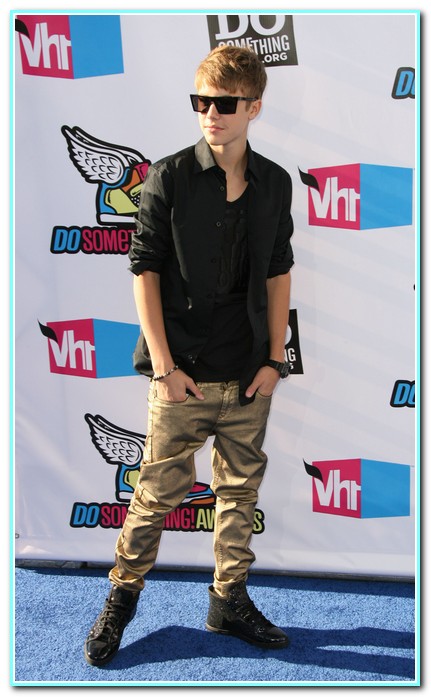 Justin Bieber has met the David Beckham whose sons, Brooklyn, 12, Romeo, nine, and six-year-old Cruz, are huge fans of his – on several occasions and he is now waiting for a free date in his diary to dine with him and his wife Victoria Beckham.

Justin – who has been dating Selena since March – told new! magazine: “I have met David more than once, but I haven’t met Victoria properly yet. They seem a really cool family, and I would like to spend more time with them in the future for sure … They have invited us [me and Selena] out for lunch.”

Justin previously sent the boys signed guitars after learning they are fans of his and Victoria has always showed her appreciation.

He revealed: “David and the boys are really cool and, even though I don’t know Victoria well, she is really sweet to me. I have sent the boys a few signed gifts, and every time she has always made sure she’s thanked me. They seem a really sweet, genuine family.”

David and Victoria recently welcomed their fourth child, daughter Harper Seven, into the world and Romeo wanted his parents to name the baby “Justine Bieber Beckham” after his idol, something that made Justin very happy.

When asked if he knew about Romeo’s naming wish, the 17-year-old star said: “I saw that on Victoria’s twitter and thought it was great. In the end, they ended up naming their daughter after a character in Selena’s show, so maybe they can name their next one after me!”

Dappy Would ‘Knock Out’ An Alien