Justin Timberlake Prefers To Live In The Moment 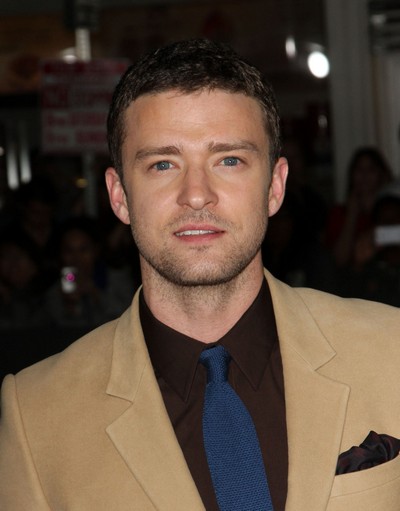 Justin Timberlake craves spontaneity and lives in the moment as often as possible.

The super celeb is believed to have reunited with Jessica Biel following a brief split but says he doesn’t really like to plan his life as he would rather live each moment as it comes.

Discussing his goals for the future, he said: “I think you can work and work and work and never really live. The plan is to have no plan. I’ll probably travel, but I’d rather be spontaneous. I feel like I’ve earned at least a little bit of time to do that.”

Justin has enjoyed a successful career in both the music and film industry but says he no longer puts pressure on himself to be a huge success.

The 30-year-old star told the new issue of Britain’s Esquire magazine: “There were times I was motivated but the fact I wanted to be the biggest music star in the world. Maybe it wasn’t a conscious thought, but it was an underlying theme. I’ve spent a lot of time feeling like I needed to validate so much of who I was by what I did. After I turned 30 I started asking myself questions why. The only validation I crave now is to be inspired in the same way I’ve always been. That’s all I really owe myself at this point. If I stopped now, I could look at everything I’ve done and be so proud.”