Lady Gaga And Bruno Mars On MTV For EMAs 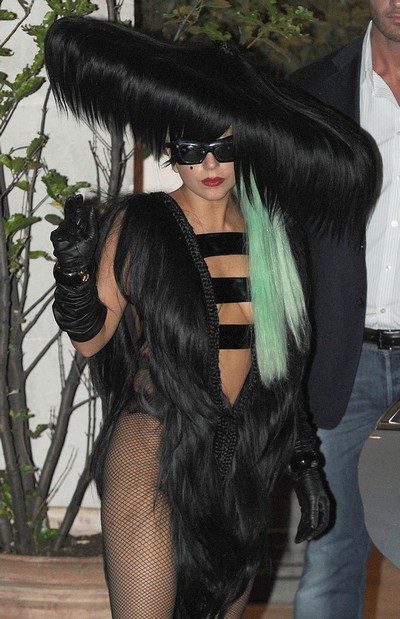 The usual suspects will be honored at MTV’s European Music Awards – and Lady Gaga and Bruno Mars will perform.

These days it seems that there are no surprises at all for MTV’s music award shows – just look at the top 10 hit list and that’s the story. These award shows are silly popularity contests – in no way do they measure talent.

The event, taking pace on November 6 in Belfast, will see ‘Bad Romance’ hitmaker Gaga take to the stage and ‘Just the Way You Are’ singer Bruno finish off his European tour with a performance.

Bruno tweeted his excitement about the event, writing: “Excited for the European Music Awards! If only I had a date 🙁 . (::ahem:: Rosario Dawson) #WishingUponATwitterStar.”

Stars from reality TV show ‘Jersey Shore’, Nicole ‘Snooki’ Polizzi and Jenni ‘Jwoww’ Farley will present trophies, while the ceremony will be hosted by singer and actress Selena Gomez.

Gaga – who bagged five awards at last year’s event – also leads this year’s nominations with six: Best Female, Best Live Act, Best Pop Act, as well as the Biggest Fans accolade for her dedicated troupe of Little Monsters and both Best Song and Best Video for ‘Born This Way.’

Closely following her is 25-year-old singer Katy Perry – who will battle it out against Gaga in the Best Female, Best Pop, Best Female and Best Song categories for her single ‘Firework.’

Bruno is next with four nods, while Adele – the top-selling artist of the year to date – Selena’s boyfriend Justin Bieber and rockers Thirty Seconds to Mars are all up for three awards.