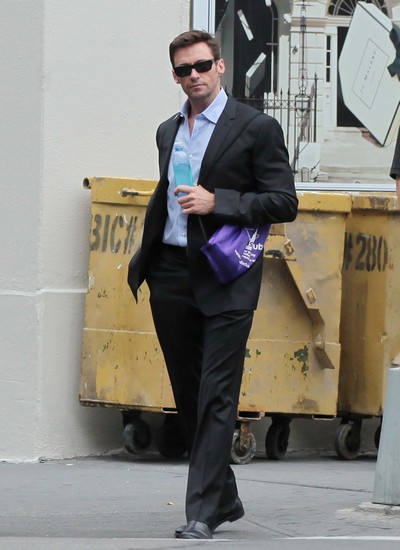 Hugh Jackman used to cry over the Lionel Richie song ‘Penny Forever’ – because he was dumped by a girl named Penny when he was 16.

The ‘Real Steel’ star – who married Australian actress Deborra-Lee Furness in 1996 and went on to adopt two children, Oscar, 11, and six-year-old Ava, with her – revealed he was heartbroken at first but eventually got over it.

In new book ‘Dear Me: A Letter to My Sixteen-Year-Old Self,’ in which a number of celebrities have written a letter to their younger selves, he wrote: “There will come a time when you get over Penny dumping you at the bus stop. In fact you will see her in a couple of years and wonder why you cried every time you heard the Lionel Richie song ‘Penny Lover.’“

Hugh went on to reveal proposing to Deborra is one of the best decisions he’s ever made in his life.

He added: “Love life? You will meet an incredible woman, and the choice to marry her will be the easiest choice of your life. Just listen to your gut.”