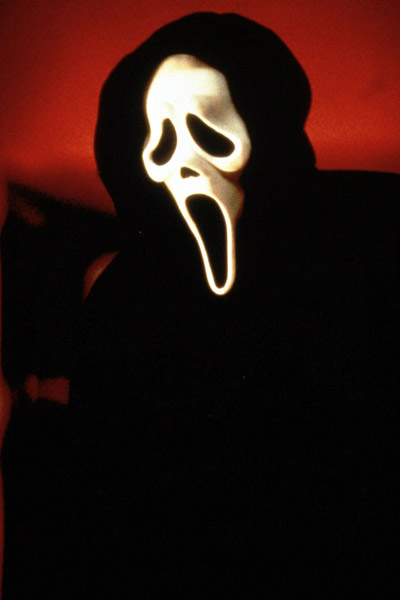 Horror Movie maven Wes Craven thinks the “odds” are in favour of ‘Scream 5’ being made.

Wes, who directed the previous four horror movies in the franchise – would consider taking charge of a fifth film, which he thinks is more than likely to be created because executive producer Bob Weinstein “wants to” make it.

“My contract gives me the first look. If they show me something that is really wonderful? Of course I will be a part of it.”

Wonderful? Does Wes think that the ‘Scream’ movies could be wonderful? I guess they are wonderful for his bank account.

Wes admitted the end of fourth film – which was previously rumoured to be the beginning of a new ‘Scream’ trilogy – was created for viewers to think there could be a sequel, but it depends on whether enough money was made from the motion picture.

He added to MovieWeb: “It’s better to have an ending where you can’t tell where it’s going to go next. Than to have an ending where you go, ‘Oh, that is the hook for the sequel. That is the hook for the next one.’ We felt it was better to let the audience speculate than to have all of these clues placed in their lap. It’s not a matter of not being smart enough [to figure out how four ties into five]. We’re clever at this. Let’s just put it that way. “

“Going into [‘Scream 4’], the first meeting I had with Kevin Williamson, he did sketch out a ‘Scream 5’ and 6. The idea was that we were doing the first in a new trilogy. We had to wait to see if we made enough money on each film to make the next one viable. If that happens, those two will come up with the concepts and an idea that is worth fulfilling.”

Emma Watson Talks ‘The Perks of Being a Wallflower’