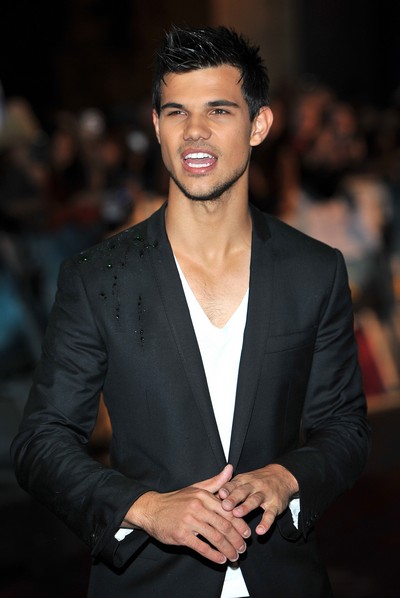 Taylor Lautner always tries to make time for his fans when he meets them.  The 19-year-old actor accepts his role as Jacob Black in ‘The Twilight Saga’ film franchise means he is recognisable wherever he goes, but he insists he is happy to sign autographs and meet people – most of the time.

He told GQ Australia magazine: “It comes down to what kind of mood you’re in. You have to make a decision before you go out – are you willing to sign autographs and take pictures, say hello and meet new people?”

Taylor is getting used to his worldwide fame and is happy to be successful because he has been acting since he was a child.

The Hollywood hunk started going to auditions before he was a teenager and although he always enjoyed it he admits it was strange when he would get callbacks for TV commercials and would come face-to-face with a bunch of kids who looked just like him.

Speaking about the audition process, he explained: “For commercial auditions you’ll show up and there will be 200 kids. It’s all about looks. You walk in the room, the casting director looks at you, they say, ‘Say this line.’ You say it and you walk out. Then you’d get a callback, and you’d show up and there would be 40 kids sitting there and they all look like you.”