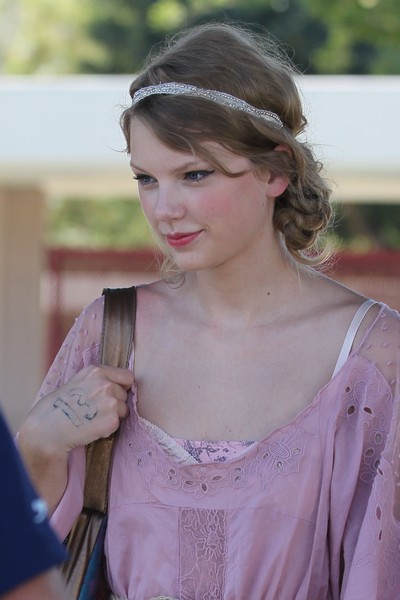 Taylor Swift is the youngest ever woman to have been named Billboard magazine’s Woman of the Year.  The 21-year-old Taylor received the award which has previously been held by performers including Beyonce Knowles, Reba McEntire and in 2010 Black Eyed Peas singer, Fergie.

Bill Werde, Billboard’s Editorial Director said: “Taylor has shown the power of good songwriting with music that has transcended genres, and we’re thrilled to acknowledge all of her successes over the past year by presenting her with the Billboard Woman of the Year Award.”

“At the young age of 21, Taylor has already made a major impact on music and has been an incredible role model for aspiring singers/songwriters and young women everywhere. I look forward to watching her career continue to flourish in the years to come.”

The annual event, now in its sixth year, celebrates the most powerful and talented women in the music business, coinciding with the publication of Billboard’s Women in Music Power Players list.

This year’s event will take place on Friday, December 2 at Capitale in New York City, where Taylor will receive her award.