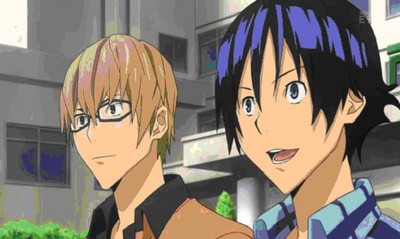 I was really excited for this episode! Getting to see how it was all going to play out this whole group hiatus plan, but in the end I was kind of disappointed – it didn’t even last long. It simply started in this episode and ended later on in the episode, like it wasn’t that big a deal. Other than that, the episode was pretty good. I like how in beginning everyone is there for this important meeting and Eiji has pencils stuck up his nose. 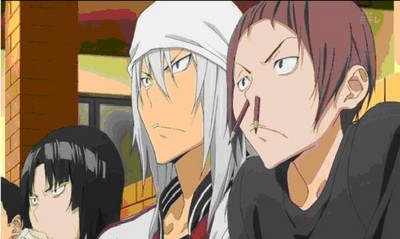 I found it understanding why Mashiro was upset that everyone was also going on hiatus, which could damage all that they’ve done so far. I also found it funny when Takagi receives the copy of the first volume of their manga he starts crying. But what I loved the most is how Hiramaru is in him cheering for the boycott. 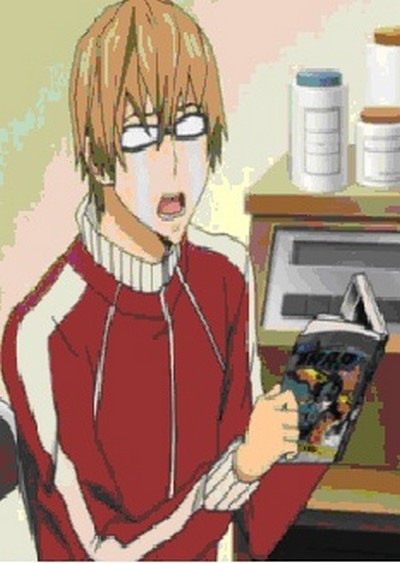 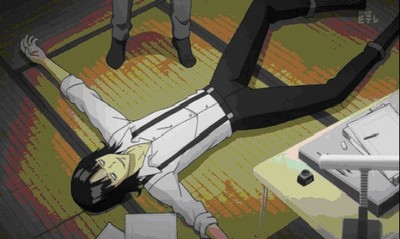 After that, all the others decide to stop the boycott if Mashrio and Takagi can start publishing their manga again, after he’s out of the hospital instead of till they graduate. Not even confirmed yet, they simply go back to working on their mangas and such. We then see Mashiro out of the hospital, skipping some couple of days or months possibly for his recovery. They simply go to see Sasaki the editor and chief and he simply tells them yes, they can start right now.

I felt like it just ruined the whole big commotion I felt from the whole hiatus, it made me feel like an idiot taking it so seriously. But I guess it wouldn’t have been great to drag on either, I enjoyed the episode yet I have a few doubts on it. I hope next week is better, can’t wait to see the future of these two.