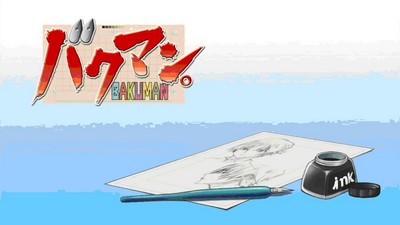 Wasn’t expecting all that much in this episode of Bakuman, I felt that things were going to be alright. Since Miura believed that Mashiro was in a good condition to continue drawing, everything would be fine. So then he brings the editor in chief Sasaki in to hear what the doctor has to say and it just keeps getting better.  So I’m sitting back thinking “great their not going to have to go on hiatus.” Right until I saw Mashiro’s mother ask to speak to Sasaki privately, it just didn’t feel good.

Hiramura is one of my favorite characters, I love how he mentions going to visit Mashiro in the hospital, his editor tells him manga authors are not members of society. He then starts over reacting and stating how he’s a bird in a cage, his editors’ dog and a man who’s lost his humanity. 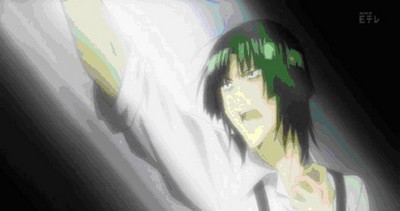 When he actually goes in and visits, it’s just hilarious how he’s so confused on why Mashiro is still drawing in the hospital and how’d he would see it as a blessing and also is how cute his girlfriend is. I found it also funny how his editor took his face and made him stare at Mashiro and state how he’s the perfect example of a great manga author. He then gives the flowers to Mashiro’s girlfriend and states how he should start drawing more seriously. But it doesn’t stop there, next Fukuda walks in and right off the bat he tries getting his address so he can have a place to hide. 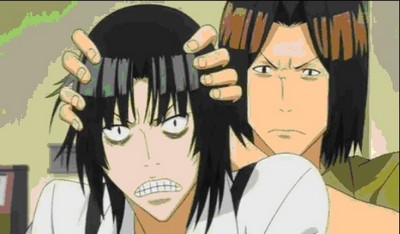 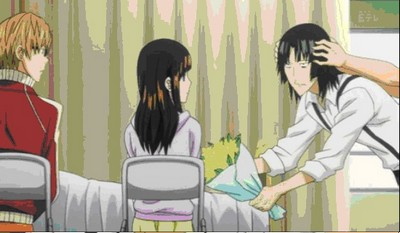 So far this episode is going well; it’s extremely hilarious and enjoyable. But then Sasaki walks in with Miura and has something to say now I’m thinking “okay, tell them the good news already.” But he tells them that they must go on hiatus, I was completely shocked, upset and angry myself. But I found it very admiring how Mashiro and Takagi right out said that they would drop out of school to continue their manga, people may have found that stupid but I myself see it as something incredibly respectable that they are willing to sacrifice so much for their dreams. 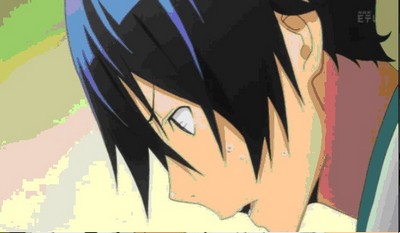 I can’t wait for the next episode, all the manga authors are starting a boycott by not writing and drawing anymore, it’s just making me excited. I’m really anticipating what’s going to happens next and hope everything ends well. I also hope we get to see more of Eiji, he’s my favorite character in the show. 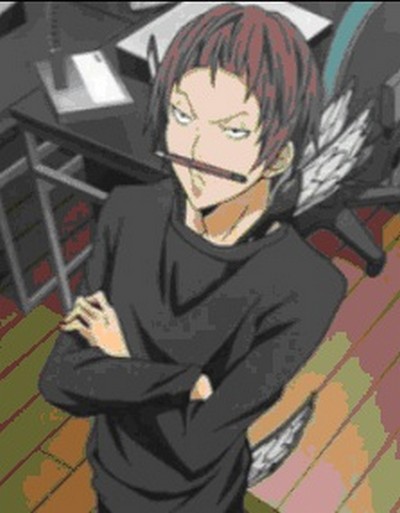