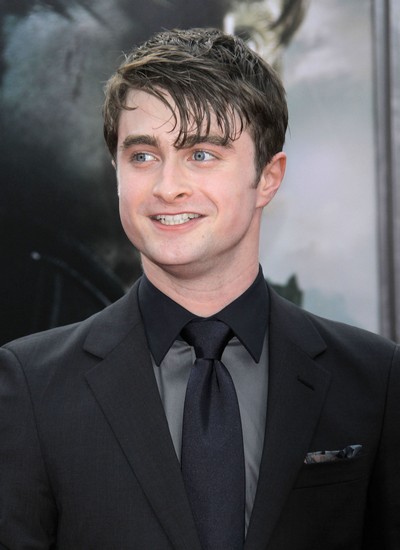 Daniel Radcliffe almost missed out on the role of Harry Potter because his parents were worried it would disrupt his life too much.

The 22-year-old actor played the schoolboy wizard in all eight ‘Harry Potter’ movies but says his mother and father were initially unsure because it would have meant him living in Los Angeles for long periods.

However, they soon changed their mind after director Chris Columbus – who first saw Daniel in UK TV show ‘David Copperfield’ – decided to shoot most of the movies in Daniel’s native England.

He said: “Chris Columbus had seen David Copperfield and said, ‘I want to audition this boy.’

“They went to my parents, and, at the time, the deal was to sign on for, I think, six films, all to be done in LA, and my mum and dad simply said, ‘That’s too much disruption to his life. That’s not gonna happen.'”

“I didn’t know any of that had gone on. And then, maybe three, four months down the line, the deal had changed, and it was going be to shoot two films, and they’d both be done in England, and so they said, ‘Okay, we’ll let him audition.’ And then it all went from there, really.”

The role of Harry made Daniel a worldwide star and while he’s grateful for all the opportunities it’s given him, he also admits the fame can be hard to deal with.

He told The Hollywood Reporter: “There are, obviously, upsides to it, but I’d say that the upsides, for me, are the upsides that come from my job rather than from the celebrity aspect.

“I mean, celebrity is horrible – that’s the truth, is that it’s a ghastly, vile thing.”