Double Elimination Next Week On The X Factor USA 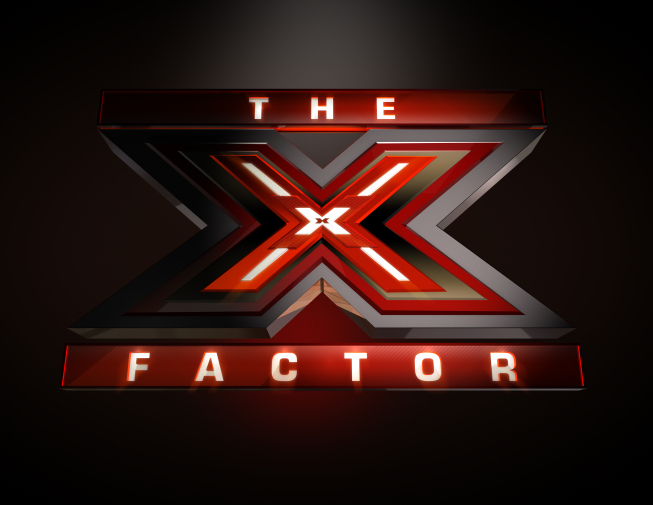 Next week on The X Factor USA we will see two contestants sent home.   Fox released a press release which confirmed that during the Top Nine Live Performance next week which will air on a special day Tuesday, November 22 they will be sending two acts home.  The result show will air Wednesday, November 23rd, 2011.