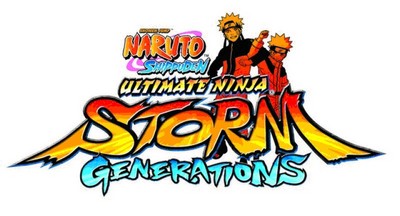 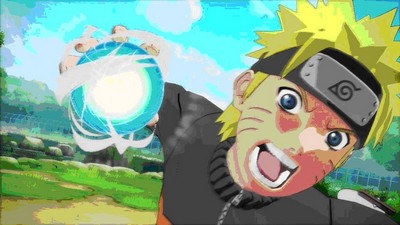 They are adding a new type of mode in the game called Beast Mode. Beast Mode is activated when you are very low on health and on the verge of dying. It transforms you into a beast and grants you the power to deal more damage with attacks.

Ultimate Ninja Storm 2 had an RPG element for the story mode in the game, for those who liked it,  sad to say they’ve removed it, since they prefer for it not to interrupt battles. The story mode is divided between Part I and Part II, starting from the Land of Waves Arc and going all the way to the beginning of the Fourth Shinobi World War. The Story will focus more on Naruto Uzumaki but there will be sidestories for the secondary characters.

I seriously can’t wait for this game it’s going to be just so awesome, the roster is f*cking huge. There are 70 characters in the game you’re able to choose from, 70! There is a lot a new character introduced to the game that I really want to play like Obito. For people who are wanting a whole new fighting game that is extremely fun or are a fan of the Naruto show and games like me, then this is a must buy.

Justin Bieber and Selena Gomez Head Back to the Batmobile & Other News!