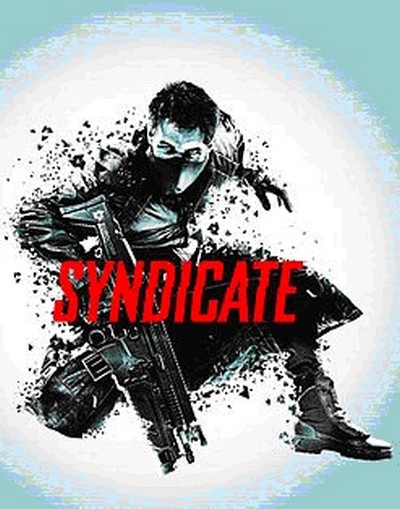 Syndicate is an upcoming game I’ve recently just heard about. Apparently it’s a remake to a game that was released in 1993 for many old consoles like the SNES. Now I’ve never played the original game so I don’t know much about this. They’re trying to reboot the series and are completely changing the game from what it was before.

The plot seems pretty cool and interesting. The game takes place in 2069 when the world is no longer governed by politicians; the developed world is split into different places and are controlled by syndicates which are mega-corporations. These syndicates have completely changed the world of consumers and how they interact with the digital world. All they need to do is get a neural chip implant in order to access the world’s data and control technology. Civilians are all happy with this new technology and decide to get neural chip implants, since the syndicate has many things to offer like housing, education, insurance, job opportunities, medical and so much more. The only thing is that in return they are able to control you and your behaviour. They do this by dominating the market. You play as the bio-engineered and chip-augmented enforcer Miles Kilo, you work for the syndicate and are the latest prototype agent of EuroCorp.

Not only will you be able to use weapons like guns and etc. but you even have access to DART 6 bio-technology that is implanted into your head. This will allow you to slow down time and it will let you take down your enemies through the digital world. Plus you’re able to upgrade your hacking skills.

Most people have described this game as a mix between Crysis and Mass Effect. With Crysis’s first-person shooter action and nice sci-fi world of Mass Effect. Also the game has fourplayer co-op; it’s a separate campaign that has missions based on the original game.

There have been mixed reactions to the game’s trailer, some people like having a new Sci-fi first-person shooter where others think that the studio making this game has betrayed the Syndicate game. Since they’ve changed it from a tactical game to a first-person shoot.

In my honest opinion I think this game seems to be very interesting, I’m going to wait for more information on the game before I think about buying it. It looks like a new refreshing game, can’t wait to see what else is in stored for it.