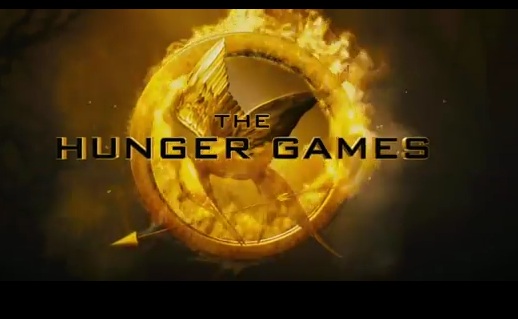 As promised Hunger Games fans, the newest trailer is finally out for the upcoming Suzanne Collins adapted film – and it looks Ah-mazing!  Josh Hutcherson himself, who plays Peeta, unveiled the new clip this morning on Good Morning America this morning.  Can I just say – without stating the obvious – that this movie franchise is going to be HUGE.  Huge like Twilight, huge like Harry Potter.  The trailer looks fantastic, and it was about time that we got to see more!

The trailer opens with Jennifer Lawrence’s Katniss (our main heroine) and her friend (and potential lover boy) Liam Hemswoth’s character Gale hunting in the woods.  It cuts to the reaping, where in the post-apocalyptic society children are forced into a lottery where they are chosen to fight in the annual Hunger Games, a fight-to the death comptetiton.  Honestly, the trailer gave me chills!!  It gave us just enough to nearly jump off the edge of our seats, without revealing too much.  I love how the trailer ends with the tributes entering the arena – so much more to look forward to!

As Josh presented the trailer, he also admitted, “To have such a great book now be made into a movie … it’s the best thing in the world.”

Justin Timberlake Keeps His Promise And Takes Corporal To The Ball!