Madonna Refused To Shave Her Underarms 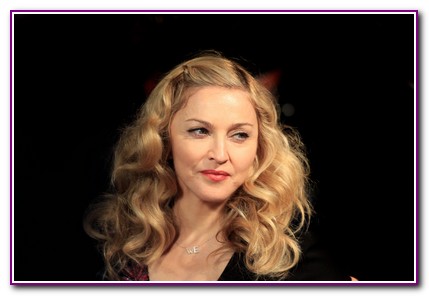 Madonna defied bullies by refusing to shave her armpits. The 53-year-old singer admits she was often ridiculed for her appearance when she was at school and didn’t think she could act like “popular” girls so decided to act in an opposite way.

She said: “The boys in my school would make fun of me. ‘Hairy Monster’. You know, things like that…And then, going to high school, I saw how popular girls had to behave to get the boys. I knew I couldn’t fit into that. So I decided to do the opposite. I refused to wear make-up, to have a hairstyle. I refused to shave. I had hairy armpits.”

The ‘Gimme All Your Love’ singer – who has daughters Lourdes, 15, and five-year-old Mercy, and sons Rocco, 11, and David, six – also admitted she still feels like a school girl because of the pressures to conform in order to be popular.

She told the new issue of Britain’s Harper’s Bazaar magazine: “For some reason, I feel like I never left high school, because I still feel that if you don’t fit in, you’re going to get your ass kicked…That hasn’t really changed for me. I’ve always been acutely aware of differences and the way you are supposed to act if you want to be popular.”