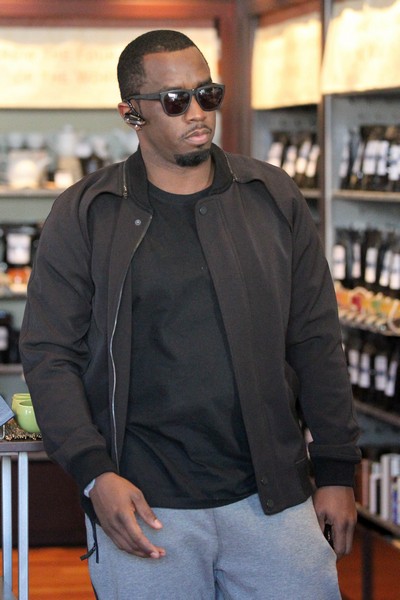 P. Diddy is a “proud” father after his 17-year-old son signed to UCLA on a full football scholarship – and who wouldn’t be?

The rapper was thrilled when Justin Combs – his son with high school sweetheart Misa Hylton-Brim – was asked to join the prestigious university’s sports team and revealed it is “everything a father could want for his son.”

He told the Los Angeles Times: “This is one of the proudest moments of my life. This is everything a father could want for his son, for him to excel at what he loves to do.”

P. Diddy caused controversy last year when he bought Justin a $300,000 Maybach car after he achieved good grades at school.

He said: “Justin has turned himself around with his grades so I wanted to treat him. It’s a collector’s car so maybe he will use it for special occasions like on a first date, but like all my kids, he prefers the simpler things than the expensive things. Simple tastes.”

Ricky Martin Up For Role On ‘Glee’