Robert Pattinson Wants To Name His Kids After Dogs 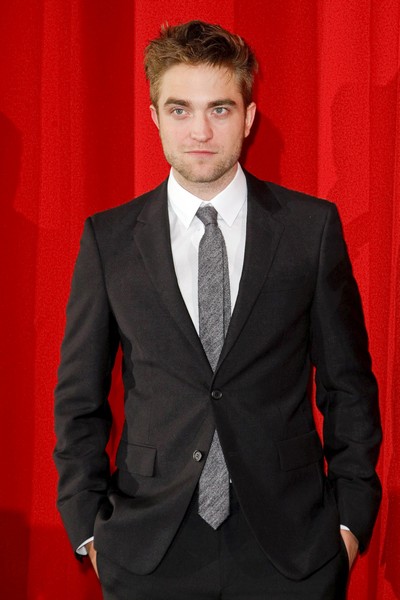 Robert Pattinson wants to name his children after dogs – not wolves! The 25-year-old actor’s character Edward Cullen becomes a father in his latest movie ‘Twilight Saga: Breaking Dawn – Part 1’ but the British star believes at the age of 25 he is far too immature to be a parent right now and would probably call his children ridiculous names.

Asked what he would name his own kids, Robert said: “I have no idea. I still think like a 12-year-old. I have no idea what I’m going to do with a baby. Yeah, I’d quite like to call them Killer like a dog’s name . [or] Butch!”

Robert – who is dating his ‘Twilight Saga’ co-star Kristen Stewart – recently revealed he has no plans to be a young dad because he has no experience with children.

He said: “A father, yes. A young father, no. I have no experience with children. In my circle of friends, there are none. And I don’t even have a little brother. You should have seen me when we shot the scenes for ‘Breaking Dawn’. There were two babies, not older than two or three weeks and I feared that I might break them.”

AnnaLynne McCord Turns Heads on the Set of ‘90210’

Justin Bieber and Selena Gomez Head Back to the Batmobile & Other News!