Superman Film ‘Man of Steel’ Sequel In The Works 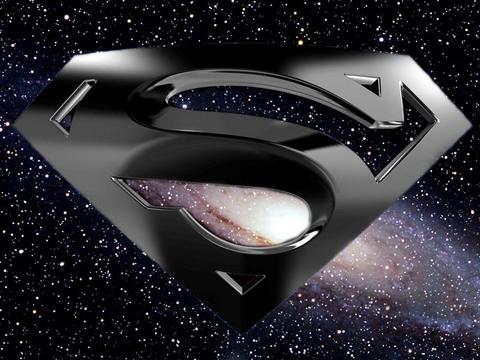 Warner Bros. are threatening to make a sequel to the Superman film ‘Man of Steel’ – anything that makes money gets remakes, sequels, spin-offs, etc., until we are truly sick of the topic and theme. I’m already sick of Superman.

Warner is already on the hunt for a screenwriter to pen the script for a follow up to the forthcoming action movie, which is set to see Henry Cavill take on the role of Clark Kent/Superman, with Amy Adams as his primary love interest Lois Lane.

‘Harry Potter’ scribe Steve Kloves, Travis Beacham (‘Clash of the Titans’), and Lawrence Kasdan (‘Raiders of the Lost Ark’) are all thought to be among those on Warner Bros.’ wish list.

Russell Crowe (Jor-El), Michael Shannon (General Zod) and Kevin Coster (Jonathan Kent) are all taking part in the first Zack Snyder-directed project, which is set to hit the big screen in summer 2013.

The ‘CSI’ star is set to following in the footsteps of previous actors including Frank Langella and Jackie Cooper, who portrayed the editor of the fictional Daily Planet newspaper in ‘Superman Returns’ and Christopher Reeve-led film series ‘Superman’ respectively.