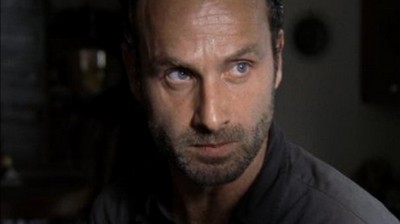 We have managed to get our hands on the Preview clip and promo trailer found after tonight’s episode for next week’s Episode 7 –  The Walking Dead, “Pretty Much Dead Already.”   If you missed last week’s episode you can read our official recap here!

“The future of Rick and the survivors at the farm looks bleak in this sneak peek from episode 207.”  In addition, a new clip for “Pretty Much Dead Already” was shown on tonight’s episode of of AMC’s new series Hell On Wheels.

The Walking Dead airs Sundays at 9pm ET on AMC.