Who Is The Mystery Women Joe Jonas Was Seen With? 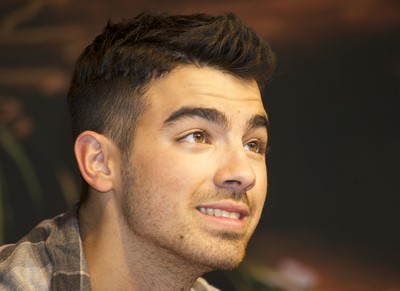 Jonas Brother, Joe Jonas, 22,  has been caught on a date with a mystery brunette at Ten Degrees bar in New York’s East Village district canoodling with the beautiful woman on Sunday night November 13th, 2011

Joe and the girl drank a bottle of red wine together while they flirted up a storm.  When they finished their bottle they left together.  Joe is certainly dating up a storm lately!