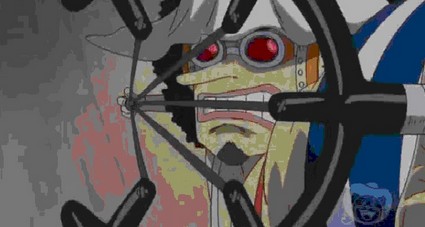 The beginning of this episode we get some back story on the Flying Dutchman, the ship that so happens to be in front of them. It’s so funny how after Brook explains everything about it being a ghost ship, we see Usopp and Chopper just running around in circles screaming and the best part, Robin’s just standing there and drawing. Then the face Usopp makes when Robin states how it wouldn’t be surprising to see a ghost ship after the Kraken was priceless. 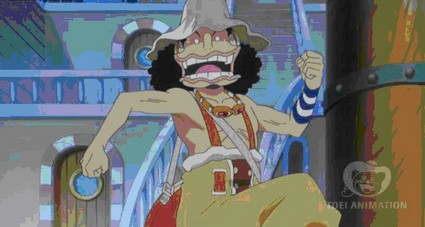 It was pretty awesome yet hilarious, seeing Luffy, Zoro, and Sanji floating around sharing one bubble. But cool how Luffy actually tamed the Kraken and it started beating up that underwater giant Wagasumi. It’s also pretty funny yet ironic how Luffy also named the Kraken Surume, which is a squid snack. 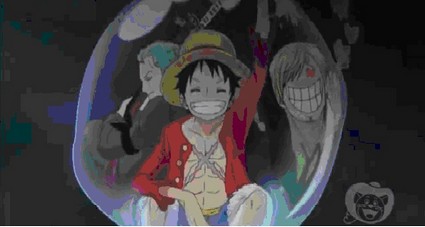 Then the volcano erupting looked really cool, and I loved Sanji’s supposed rehab with the non-erotic picture. So Surume is running away from the lava from the erupted volcano, jumping into a trench. As they are falling there’s a rock slide, it was awesome seeing Usopp showing us a new ability of his which was a giant seaweed like barrier and saving the day preventing the rocks from hitting them. 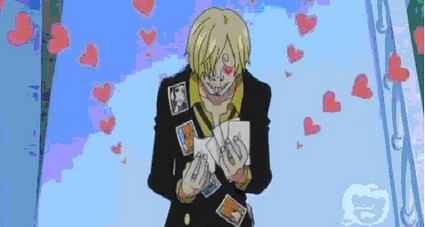 After that the Surume escapes and the whole crew is cheering his name, feeling all happy about it, the Kracken doesn’t notice and gets hit by a rock and sinks down. I was laughing a lot during that part, it was really unexpected. 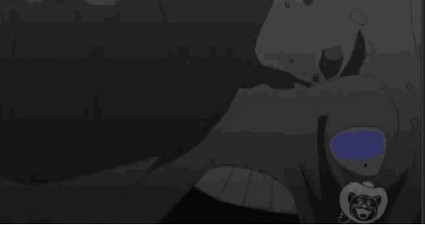 Next we finally see it, Fishman Island. Honestly it looks really beautiful, and it was funny how Chopper and Usopp were crying over how Sanji fainted while thinking of the mermaids, which he decides to risk his life, so he could look at the mermaids. 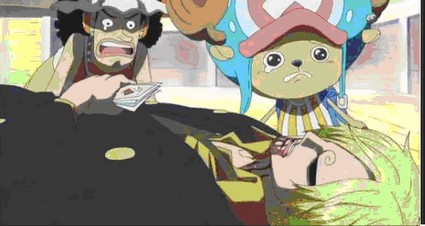 Seeing the sea monsters at the end of the episode and how they are so close to getting into Fishman Island. I can’t wait for the crew to finally enter Fishman Island, I’m really anticipating next week’s episode.

Game Preview: Ni no Kuni: Wrath of the White Witch